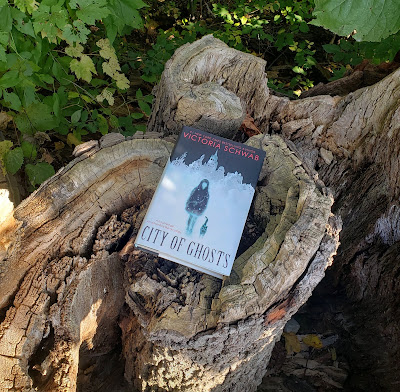 Recommendations: For the lovers of ghost stories, paranormal stories, author Victoria Schwab, and those who love being a little creeped out in their reads!
Posted by Pamela Burke at 12:12 PM