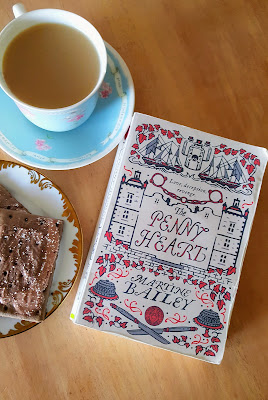 Recommendation: I don't know if this book is for the casual reader. This story is long and detailed, and probably should only be read by those prepared to go the distance with it. the story is worth the wait though.
Posted by Pamela Burke at 10:00 AM