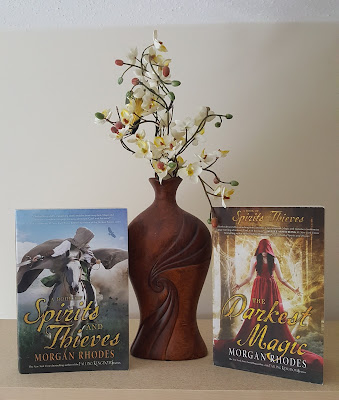 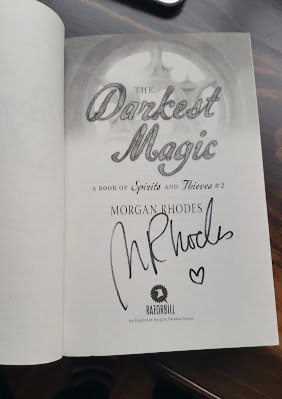 Recommendations: If you've thought about reading these, or any of her works, just go do it. You won't be disappointed and you'll be seriously missing out if you don't! Fantasy lovers, these are for you!
Posted by Pamela Burke at 10:00 AM