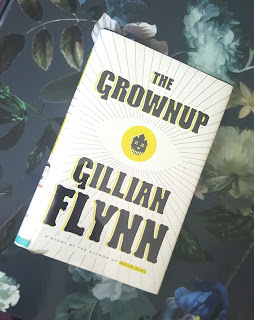 Recommendation: If you like her writing, this one is for you. If you've never read anything else she's written, pick this up. Its a super short read but you'll know if you want to read more of her longer works by the end of this one.
Posted by Pamela Burke at 10:00 AM